Shenzhen Jinbo Lilai Technology independently develops and produces plasma cleaners, also called plasma surface treatment machines, which are also a new high-tech technology in modern times. The main function of the plasma cleaner is to use plasma to achieve effects that cannot be achieved by conventional cleaning methods. Compared with traditional cleaning equipment, the impurities cleaned by plasma cleaning machines are different. 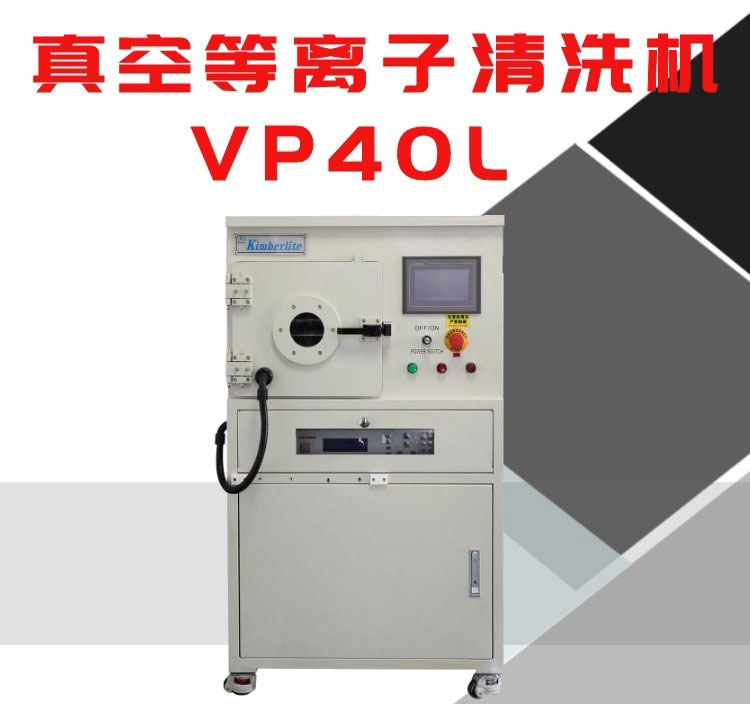 How to explain the cleaning effect of plasma cleaner?

Shenzhen Jinbo Lilai Plasma Cleaner firstly tells you the definition of plasma: Plasma is a state of matter, also called the fourth state of matter, and does not belong to the common three states of solid, liquid and gas. Apply enough energy to the gas to ionize and become a plasma state.

The "active" components of the plasma cleaner through the plasma include: ions, electrons, atoms, active groups, excited nuclides (metastable states), photons, etc. From the point of view of the mechanism: The plasma excited by the working gas introduced by the plasma cleaning instrument under the action of the electromagnetic field produces physical and chemical reactions with the surface of the object during cleaning. The plasma cleaner uses the properties of these active components to microscopically treat the surface of the sample to achieve the purpose of cleaning, modification, activation and coating. 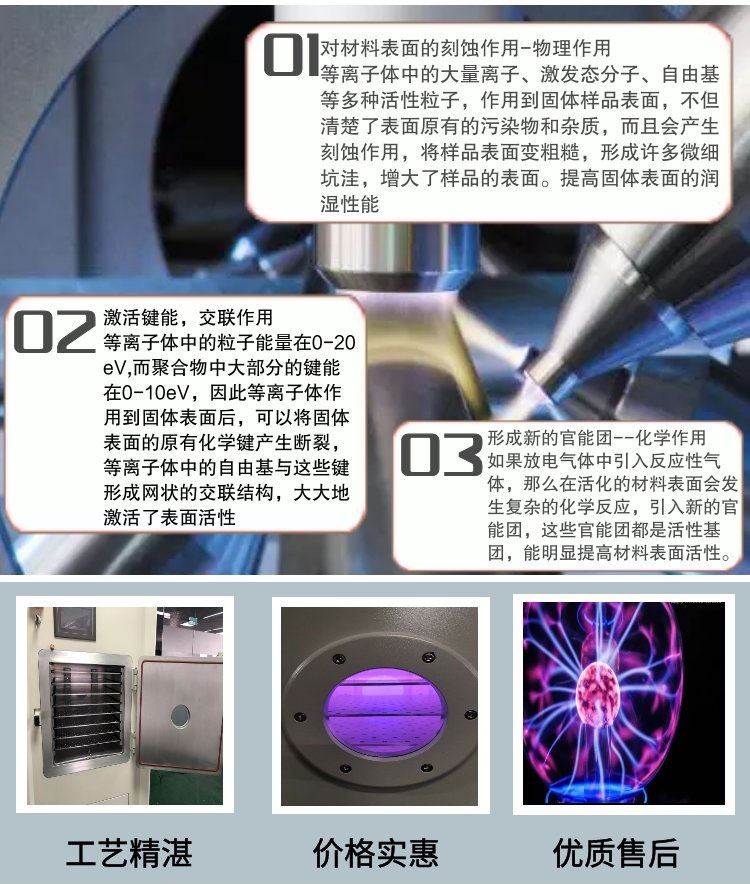